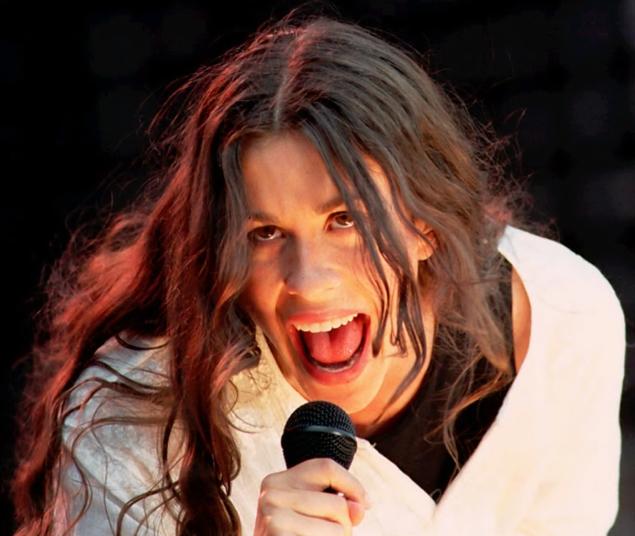 In reading the essay, “Critical Feelings,” I disagree with the author’s assertion that the events 9/11 marked a pivotal change in our culture, somehow creating a “culture steeped in and infused with the complex, nuanced emotional qualities one might expect after a severe psychic trauma.” I would instead argue that 9/11 cannot be viewed as such a turning point, especially when seen in a broader context.

This doesn’t really illustrate any contrast with “pre-9/11” emotion or public acceptance of it, and I would argue that 9/11 is in no way a turning point in that aspect of our culture. In 1996, Alanis Morrisette won the Grammy for Album of the Year, with hits every bit as emotional as anything Adele has ever done. Or what about the Million Man March, or the fury of the L.A. Riots? What about the extreme emotions concerning AIDS, the public support in finding a cure, and the emotion of every piece of media, every weepy play written about that epidemic? Not to mention that Merendino is hardly a household name.

Instead I would argue that we haven’t gotten more emotional or feely, but the major effect of 9/11 on emotion is only that stakes have gotten higher in politics. 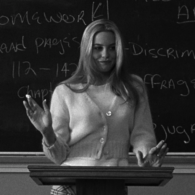