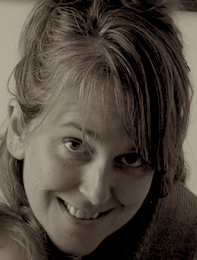 Deborah Talbot (http://deborahtalbot.com/) is a writer and ethnographer. Her specialism is culture, cities and regeneration, but she often makes unwise forays into political writing, which gets her into trouble. She is radically overqualified (sporting two degrees and a PhD) and used to be an academic when academic freedom still existed. She lives in a tiny liberal part of Essex in the UK with her partner and daughter and misses her former home in London (because in Essex there are just too many trees and not enough architecture). She loves walking and is an enthusiastic if part-time psychogeographer. She likes to interfere in local community politics and is co-director of Wivenhoe Creatives (http://www.wivenhoecreatives.uk/), a collaborative project aiming to encourage engagement and resistance among creatives. 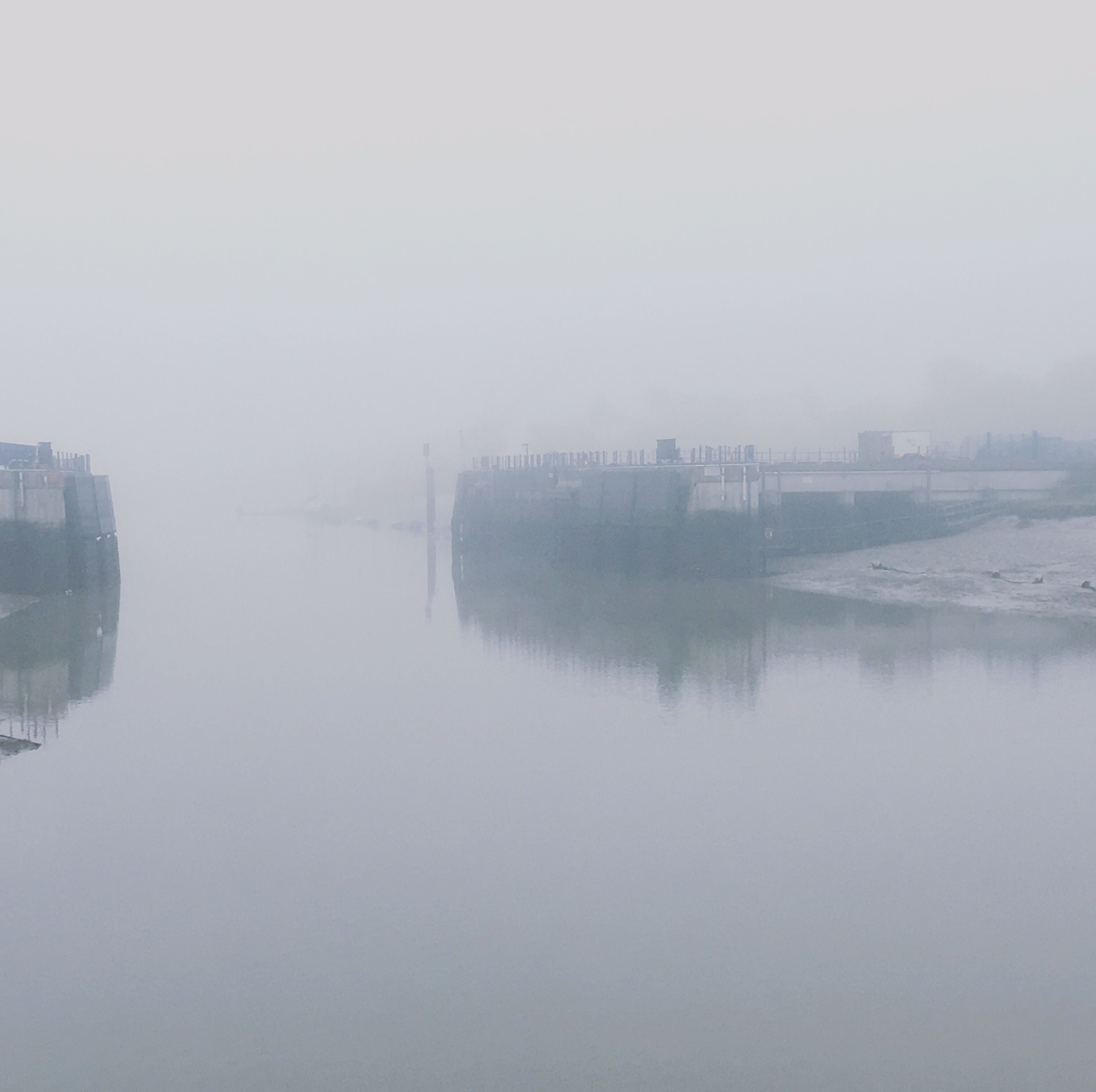 Creativity at the Frontiers: Excavating the Rural

pyschogeography and its city limits 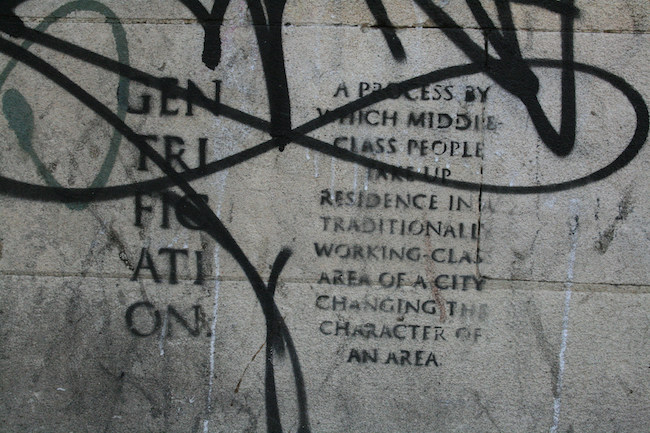 urban space and the role of the state