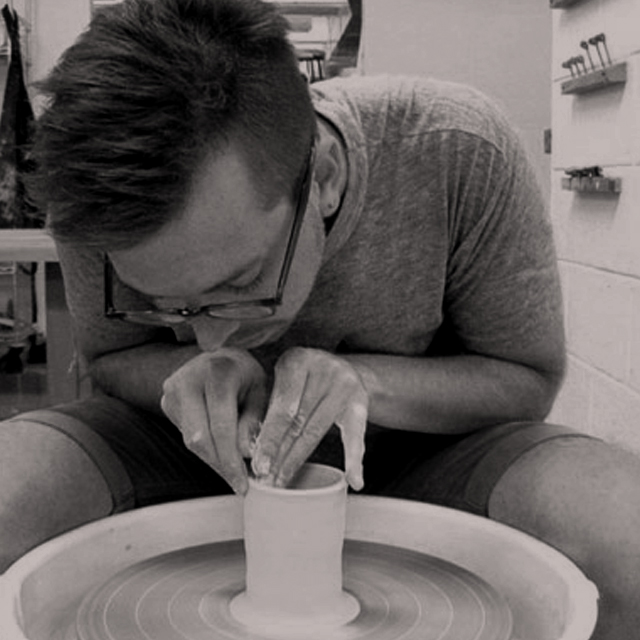 Dustin is a too-big-for-his-britches farm boy whose family told him he could be whatever he wanted to be. So he became a smarmy artist-living-in-the-big-city queerbo. His interests are primarily in design history and cultural theory (but really just decorating and pretending to know things about the history of interiors.) And also graphic design and typography, I guess. Dustin maintains a ceramic-based studio practice that encompasses some marginally functional pottery and interactive installations. His work can be seen at ceramicsandtheory.com. 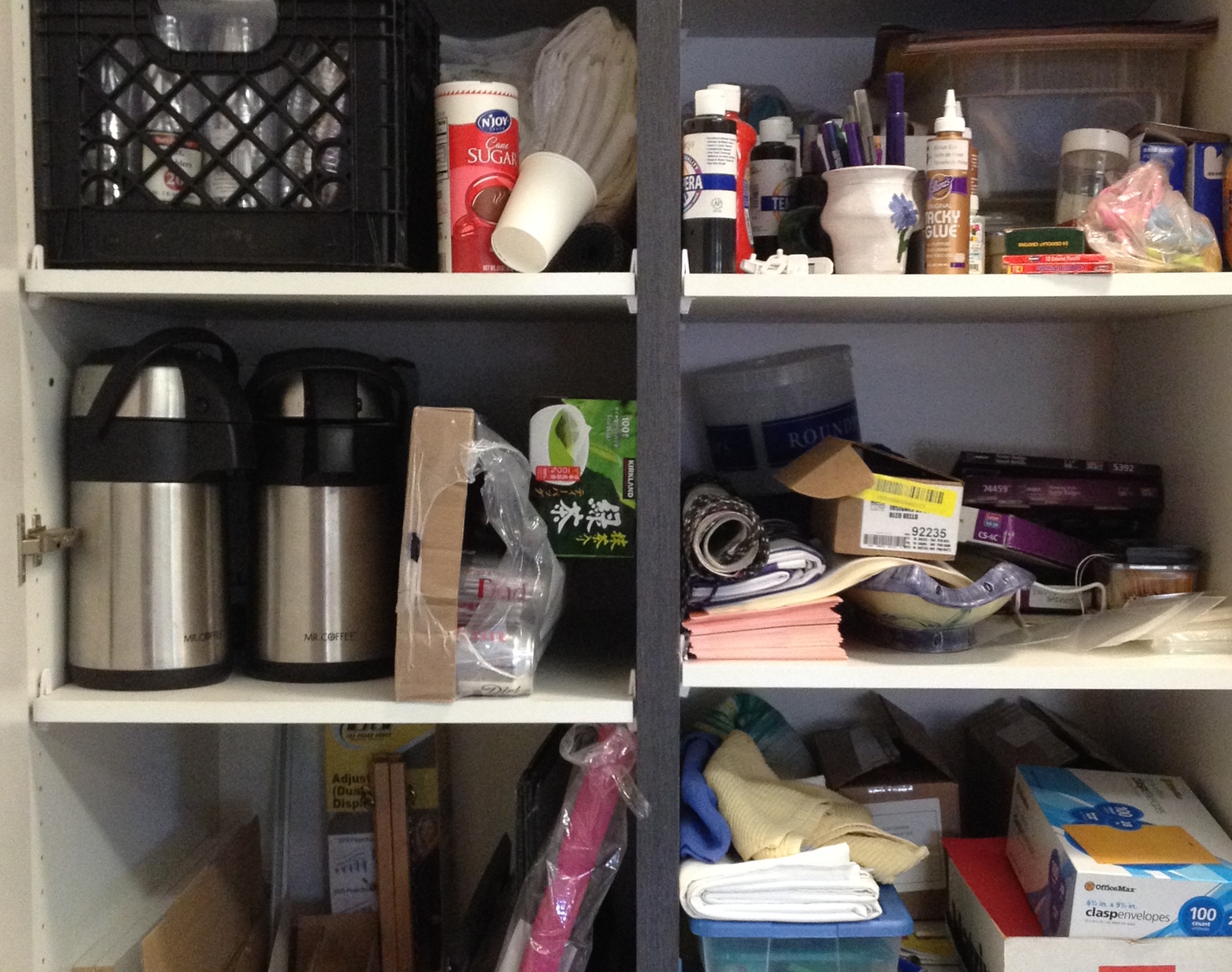 just another cog in the Grain Belt machine 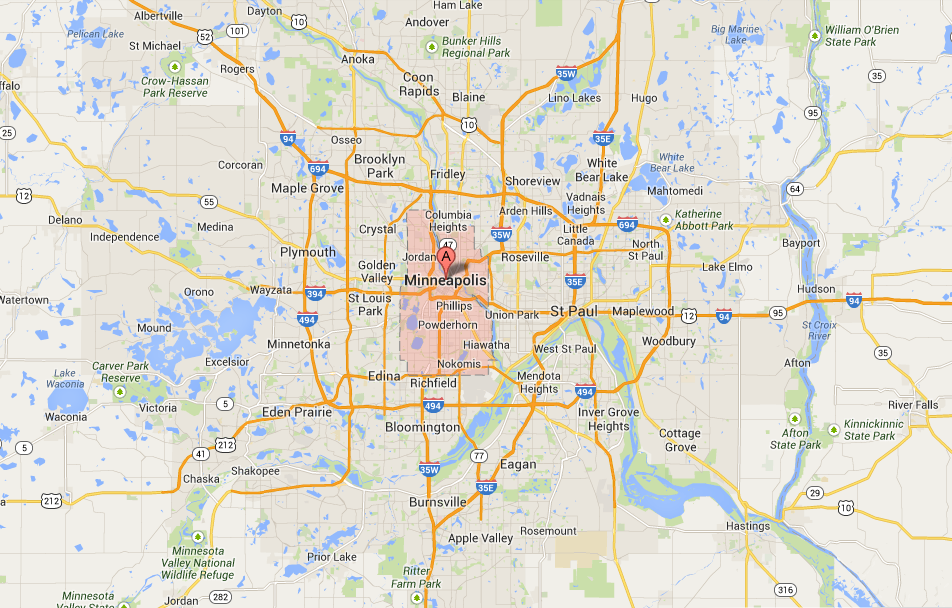 Minnesota Fine: Hell in a Handbasket 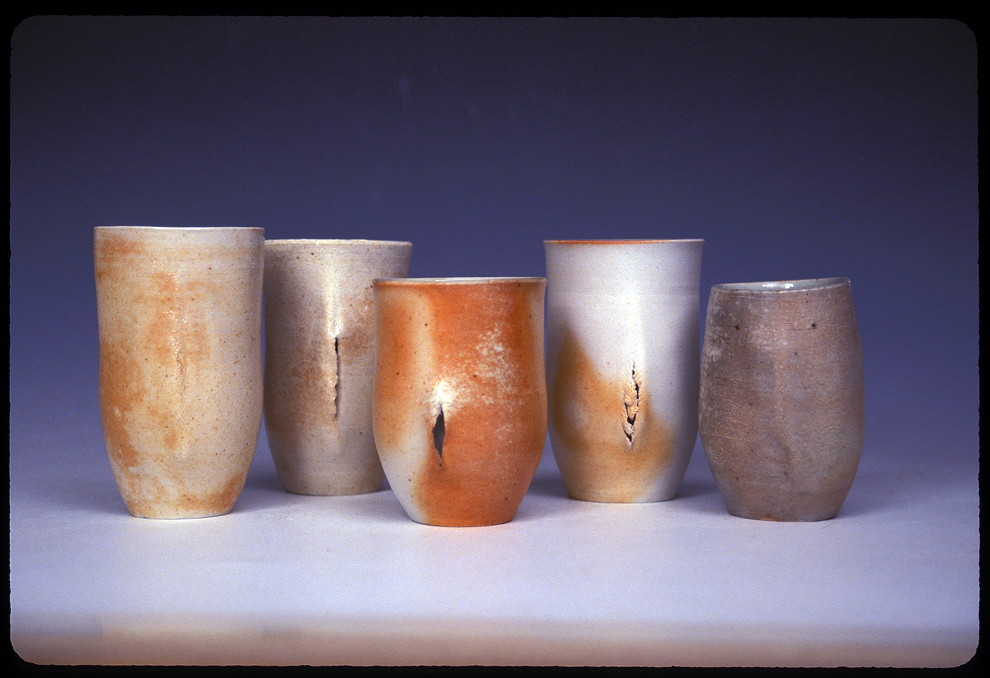 When I encourage my clay to crack or to warp, when I leave a fold or a stretch mark, do I owe it to this dumbshit?