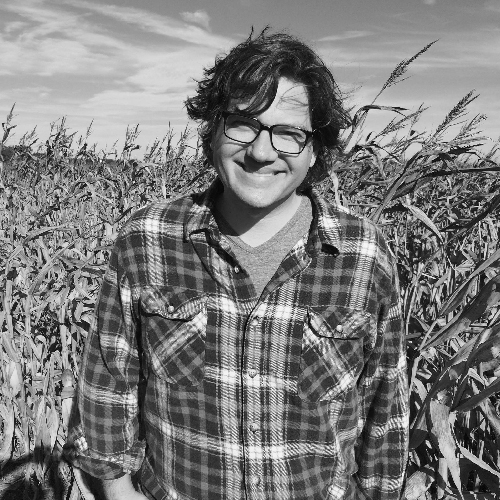 Jason M. Kelly is Director of the IUPUI Arts and Humanities Institute and Professor of History in the Indiana University School of Liberal Arts at IUPUI. He is a Fellow of the Society of Antiquaries of London. Dr. Kelly is the author of The Society of Dilettanti: Archaeology and Identity in the British Enlightenment (Yale University Press and the Paul Mellon Centre for Studies in British Art, 2010), lead editor of Rivers of the Anthropocene (University of California Press, 2017), and co-editor of An Anthropocene Primer (2017). Dr. Kelly’s current research projects focus on the histories of the environment, sciences, and art and architecture. He is currently writing A History of the Anthropocene, a deep history of human-nature relations. He leads a major international collaborative project, Rivers of the Anthropocene, which brings together scientists, humanists, artists, and policy makers to study global freshwater systems. He directs The Cultural Ecologies Project, a research program and PhD track that works with community stakeholders to study and design cultural interventions across multiple scales — from the personal to the neighborhood to the city level. 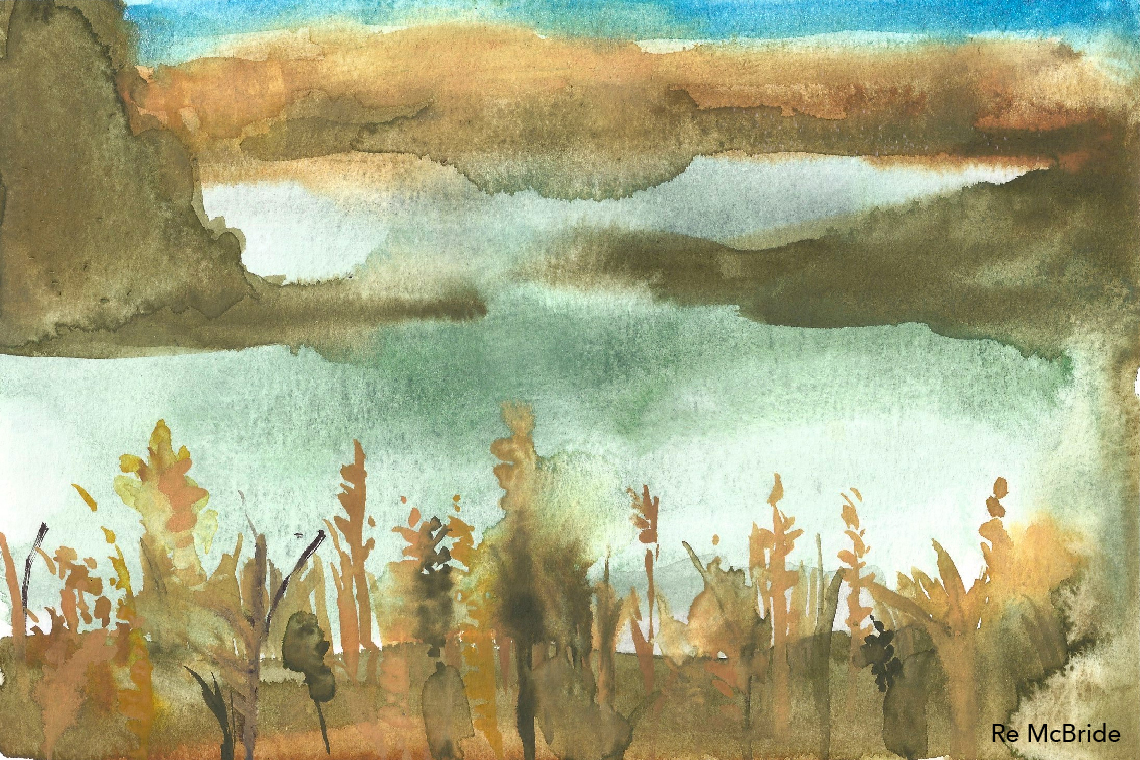 The End of Abundance: Water Infrastructure and the Culture of Cornucopianism

Jason M. Kelly writes on the freshwater crisis of the Anthropocene, designing water infrastructure for “peak use,” and the narrative of green lawns.