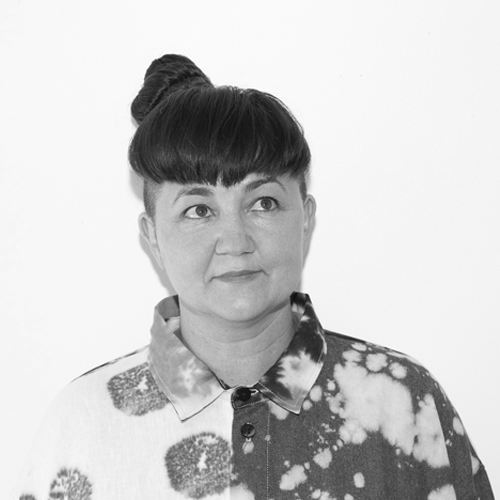 Jemima Wyman is a contemporary artist who lives and works between Brisbane and Los Angeles. Wyman’s art practice incorporates various mediums including installation, video, performance, photography, collage and painting in order to detail the playful subterfuge present in the dynamics of camouflage. She focuses on patterns and masking to investigate visual resistance: specially camouflage as a formal, social and political strategy in negotiating collective identity. Since 2008, Wyman has created works using her MAS-archive. The MAS-archive is an ongoing collection of masked protesters that has developed in tandem with the growing global protest culture. Wyman has exhibited widely in Australia and internationally. Her work is held in significant collections, including 21st Century Museum of Art (Japan), MCA (Australia), National Gallery of Australia, and Whitney Museum of American Art (United States). 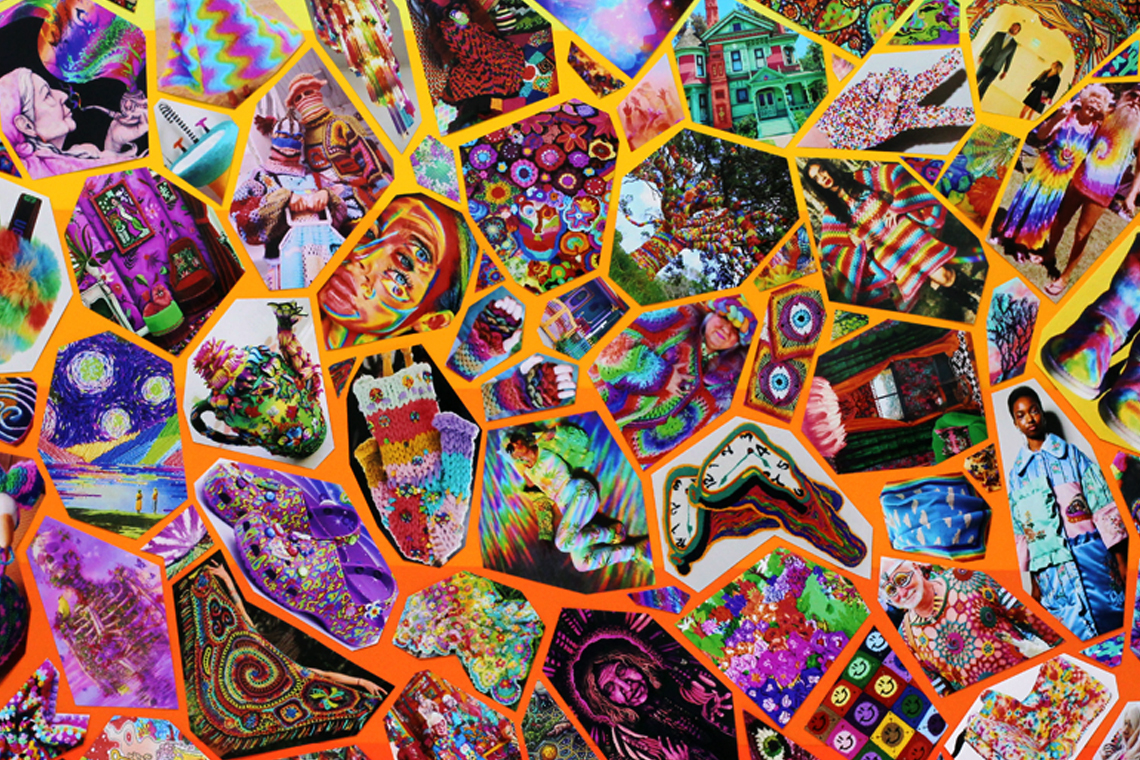 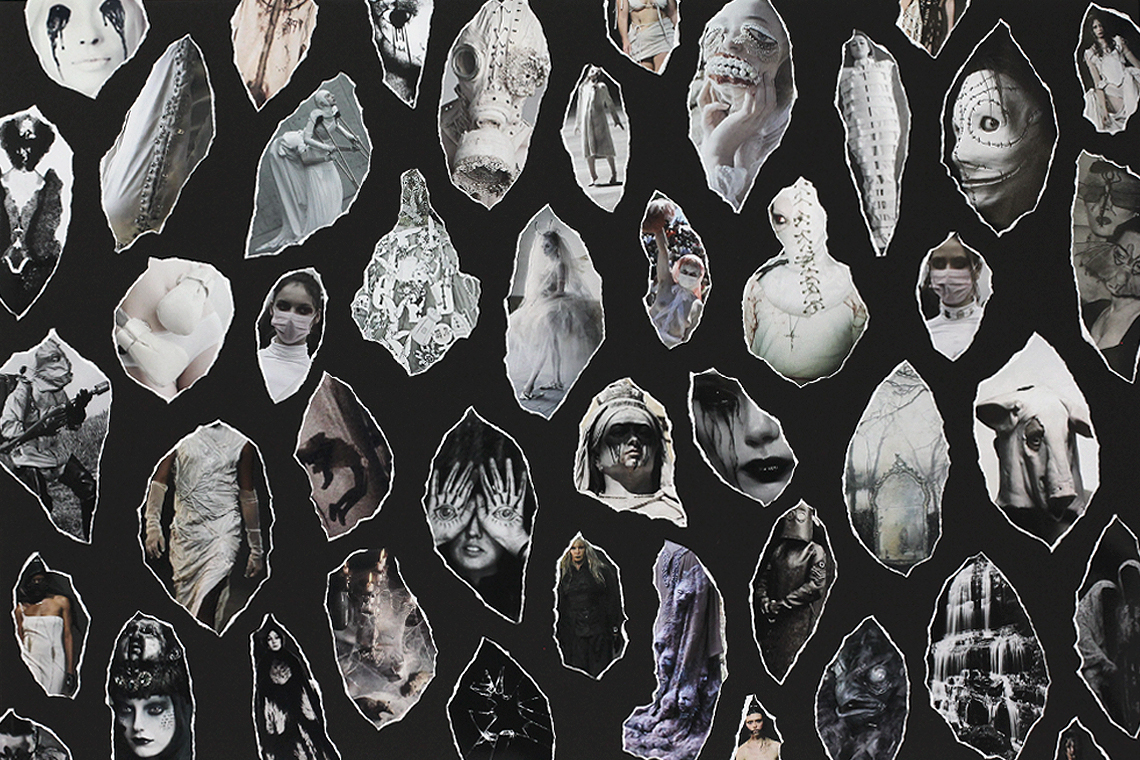 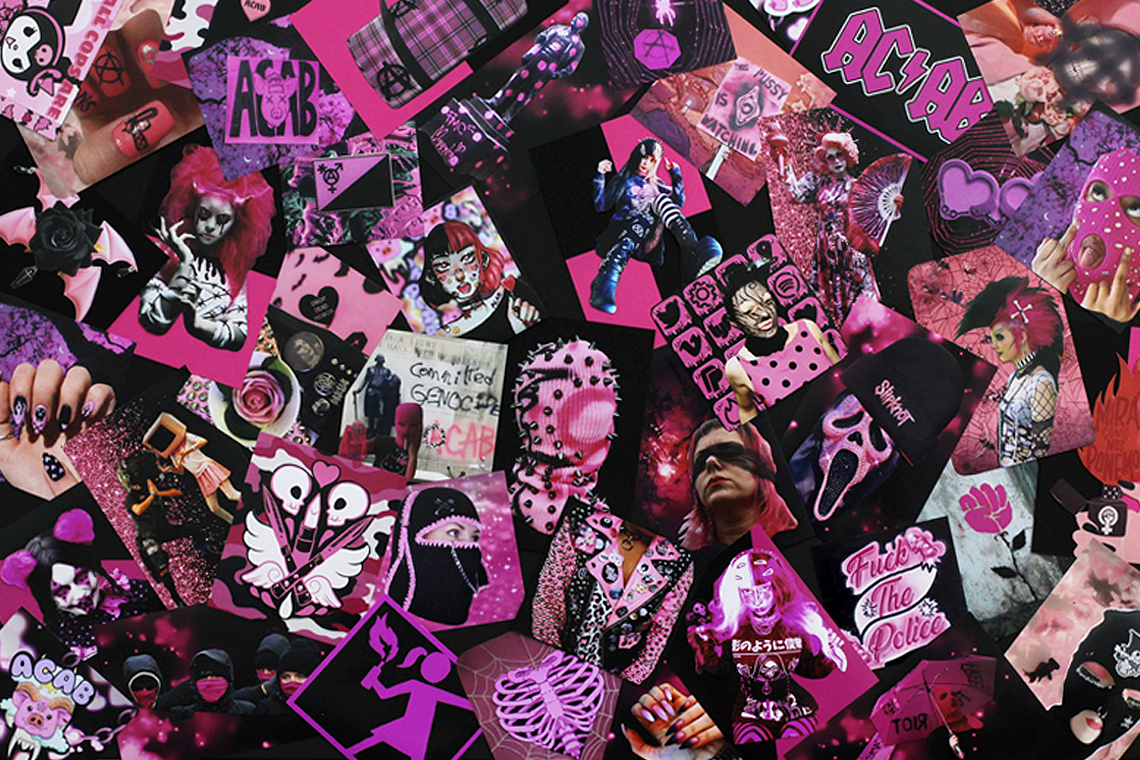 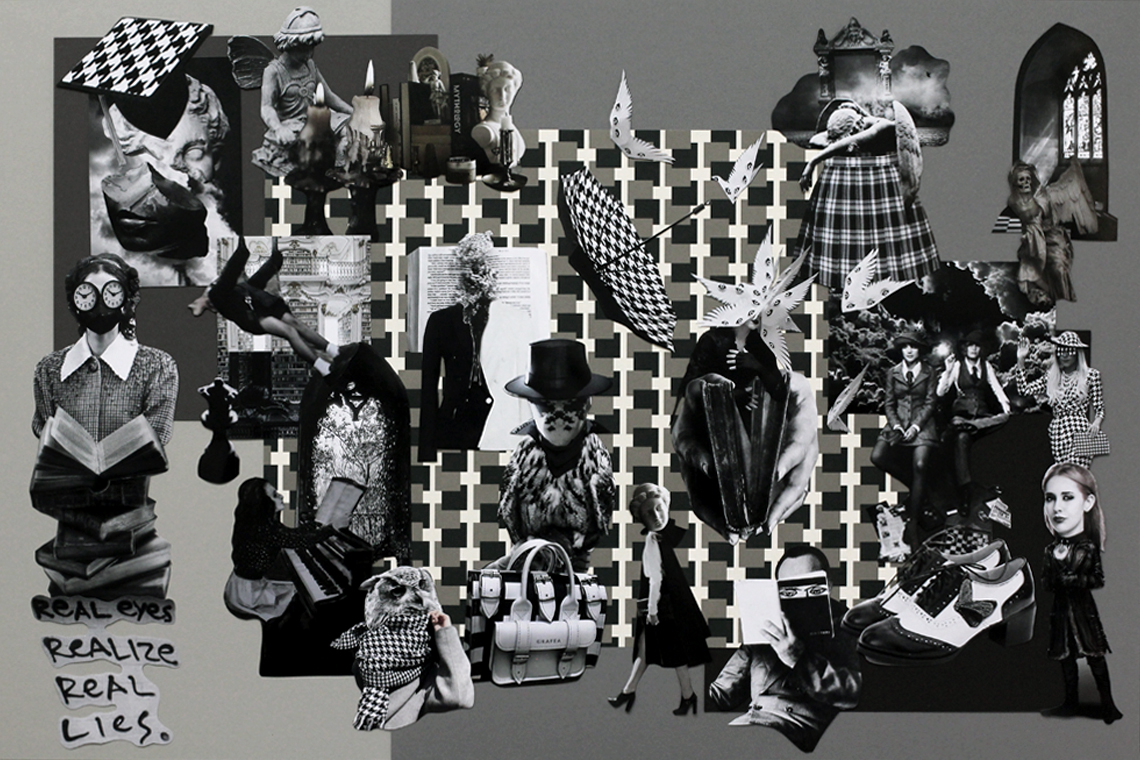 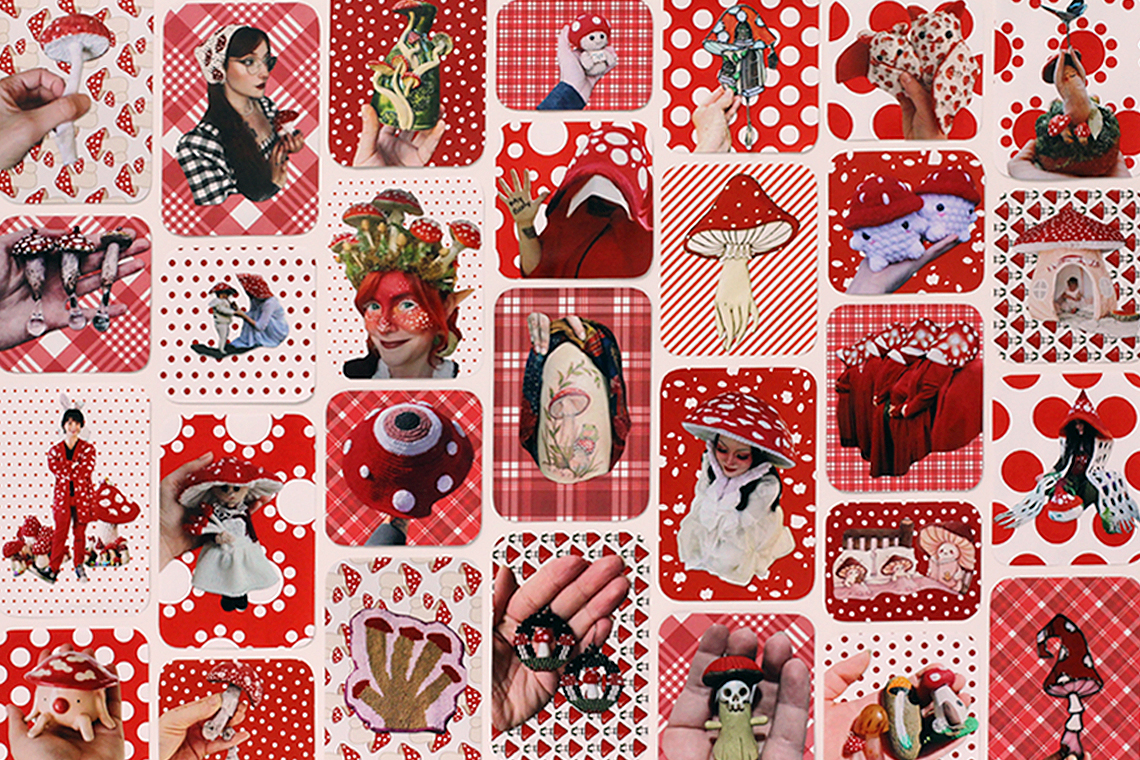