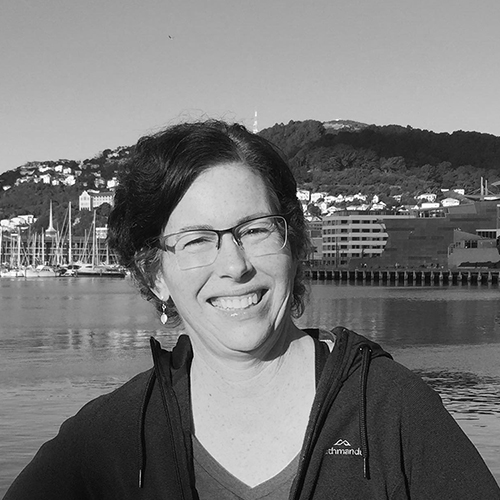 Jennifer teaches United States history in Aotearoa New Zealand and writes books on politics, social movements, and Hollywood. Her book “Let Us Vote!”: Youth Voting Rights and the 26th Amendment is forthcoming this year, just in time for the 50th anniversary of this penultimate amendment to the US Constitution. She has long been fascinated with gossip, its social functions, and political impact. Her book, Hedda Hopper’s Hollywood: Celebrity Gossip and American Conservatism (2011), and her co-edited collection of essays with Kathleen A. Feeley, When Private Talk Goes Public: Gossip in American History (2014), prepared her well to think about how the former guy deployed celebrity gossip to win the White House. 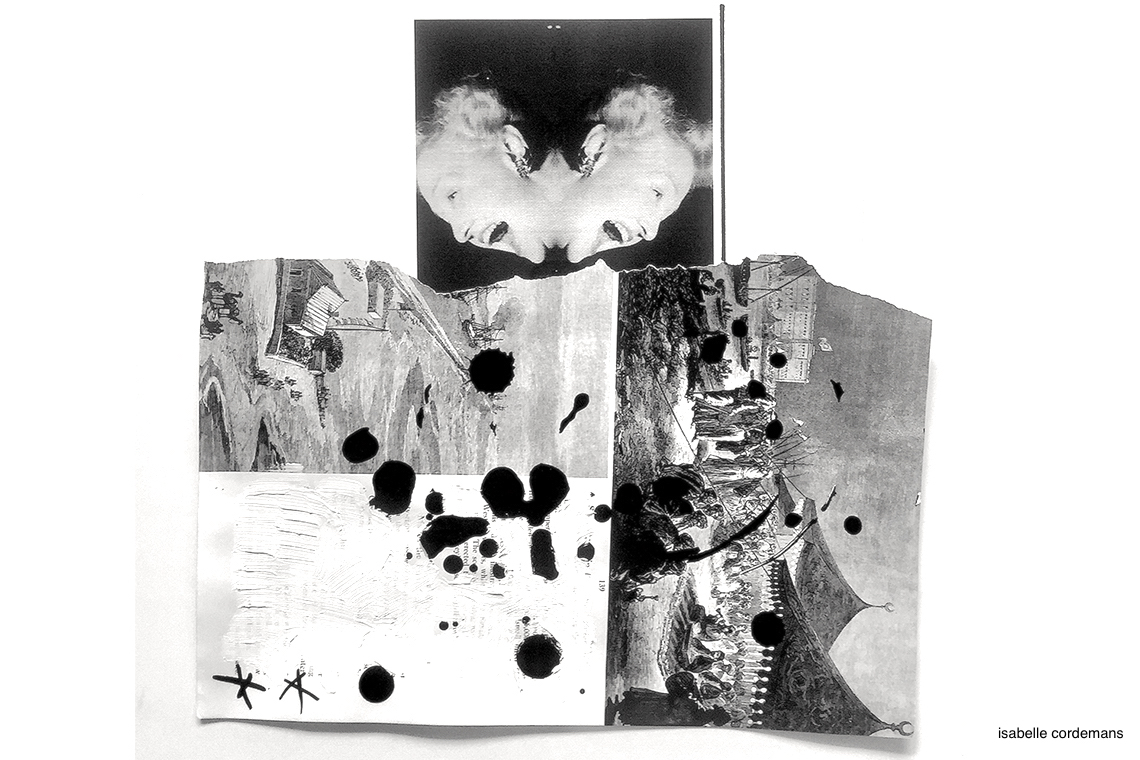 From Hopper’s Hollywood to Trump’s America