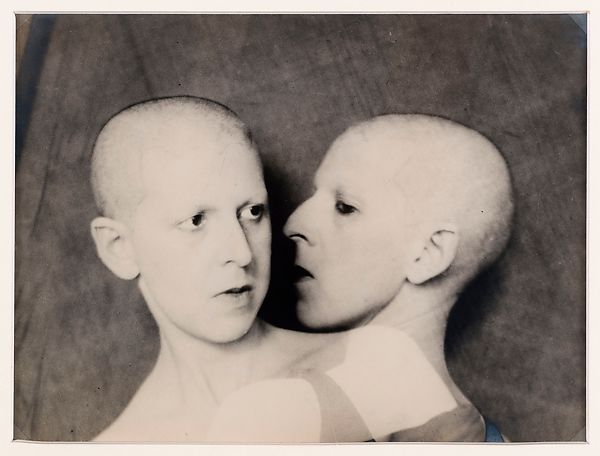 My friend talks to me when no one is around. What she tells me is forbidden.
We’re kind of like witches, we can’t talk about it. In the negative space
You can add anything to a picture — the Golden Gate Bridge at sunset, a first-

Aid kit, a drag queen with a traffic cone on her head. Being cute is my only mission.
To want is to be at an angle to what is — like a hook where the two ends
Never touch. Have you seen how a dog looks up at its master on a walk.

An undeveloped film is like an organ: unseen until you open the covering
Part up. In a darkened room, you can make anything disappear. My friend
Talks to me about being pretty, how to make my neck look longer —

It’s a whole operation. What if I want to be caught like a dog on a hook
Or lofted in the air like a winning chihuahua. Walk a loop while dramatic music
Plays in my head. I’m ok with this amount of closeness to others.

What if there are two kinds of people and I’m neither. Have you seen
How a cut flower changes colour in the vase, leans away — all the undeveloped
Layers. The champagne of it. My friend says close your eyes —

Rather than say goodbye,
these tumbled-over days, we say
teak hair. The carven hardwood of our faces
shines and shows its meticulously-
planed and sanded curves, to let in the air.

Wiltshire access by the rear left door,
where they built a ramp, like Stonehenge. We are led
by powers we refuse to understand,
by controversy and obsolescent
prayer, and sacrifice, and wonder
when—if ever—
our friends will feel secure.

June 21: the long guess day of the year.
Nobody knows what comes next
except for the cutting heat of the excess sun,
too much for everyone,
curling the edges of bleeding-heart leaves, whose dangling
remnant-threads were flowers, and served their turn.

Plenty of time, we say, to stretch,
turn egg timers, hope that nothing more will vex
our lovers, sand friends. Maybe we can go somewhere.
Maybe we still have time to yearn.

Cooper and their friends
spent much of last year online
playing a mongoose:
a sleek furry creature the size
of a premature baby, with a repertoire
of chirps and toadlike croaks, honks, squeaks and sniffles,
purrs, clicks and communicative roars.

As adults, the banded
mongoose prefer to burrow and hide together,
forehead to flank, and flank to belly to tail.

I wish we could live
in their inland excavations instead
of these clipped and private houses,
watching this year fade, watching our sandcastles fail.

In other news, Florida moves to ban
transition care for minors; Atlanta forest
to be razed, with a z, for a complex
called Cop City. State waits for rain.
Such a short step, this morning,
from no outlet to no way.

we who crave some meaningless reassure ants
who remain in charge

of nothing import ant

Not looking forward to today’s high wait traffic.
Nobody moves much. Nobody gets what they want,
except in fanfic.

Catherine’s snake ate a rat after six months
of no food, no drink, no reason given.
Then she (Catherine) smiled, and she (Seraphina)
coiled back into her favorite hollow log
and pitched herself back into poikilothermic sleep,
presumably feeling terrific. 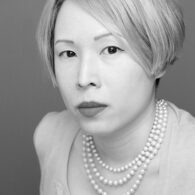 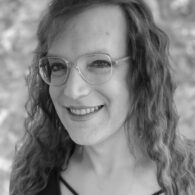