He Said, She Said

In these eschatological days of fake news, and, let’s be honest, Kellyanne Conway, the hitherto taken-for-granted standards of “truth,” and “verifiability,” and “legible footnotes” can start to seem laughably unattainable, even illusory. And while few of us are particularly invested in Truths or Facts—everything is subjective, the author is dead—the buck has to stop somewhere.

Like, I either told my co-editor Sara I was renting out her place on Airbnb, or I didn’t. Those words either came out of my mouth, or they didn’t. Of course, lots of stuff can happen in between my utterance and the arrival of Sara’s surprise houseguests—I mumbled; Sara didn’t hear me; I definitely said it after she fell asleep watching the Charmed reboot—but my ideal, when at all possible, is to start with a workable understanding of whether or not something happened. Was he there? Did she say it?

She did not. I mean, if it’s a quote that I have added as an answer to this quiz, then she did not say it. Also, he did not. Also, they did not.

Turns out, we’ve got bogus quotes flying around all over the place, especially on the World Wide Web. They’re also on our t-shirts, coffee mugs, greeting cards, and 93% of wedding programs. See that? That’s a made-up statistic; do not quote that.

I read all about these misquotes in Getting It Wrong by W. Joseph Campbell and They Never Said It by Paul F. Boller Jr. and John George. Pleasingly, the latter of the two texts is, and I say this with so much respect, just a book-length list of fact checking.

The problem is that spurious quotes, as Campbell says, “tread indecorously on the historical record, distorting an understanding of the past.”[1] These quotes are indispensable in the work of mythmaking: George Washington could not tell a lie; Thomas Jefferson espoused eternal vigilance. Bogus quotes enable us to whittle down complex historical figures until they become unrealistically one-dimensional. We look to these make-believe heroes in times of crisis. We wonder aloud, “what would they do?” Well, we don’t know, because we don’t really know them.

Unfortunately, once an erroneous quote enters the public sphere, it is remarkably tough to get rid of. Campbell notes that these quotes are generally “concise and simplistic, easy to remember, fun to retell, tenacious, and often thinly sourced.”[2] I mean, they sound pretty great.

And, when contextualized, they are great. They remind us of the fallibility of memory, the gullibility of society, and the power of media. They also help us keep laissez-faire Poli Sci majors in check.

This quiz is going to help you figure out which historical misquote + correction is perfect for your next “well, actually” moment. Maybe you’ll bust out this info to shut down the “Abraham Lincoln was a Republican” bro at a cocktail party. Maybe your social-media-abusing uncle needs an ego-check. You do you; I’ll be over here making that sweet, sweet Airbnb money. 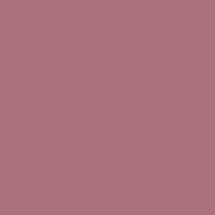 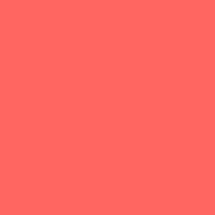 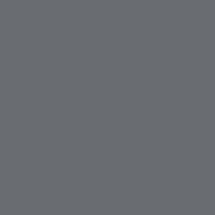 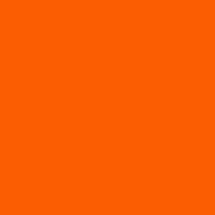 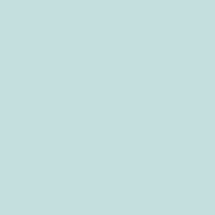 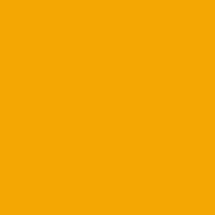 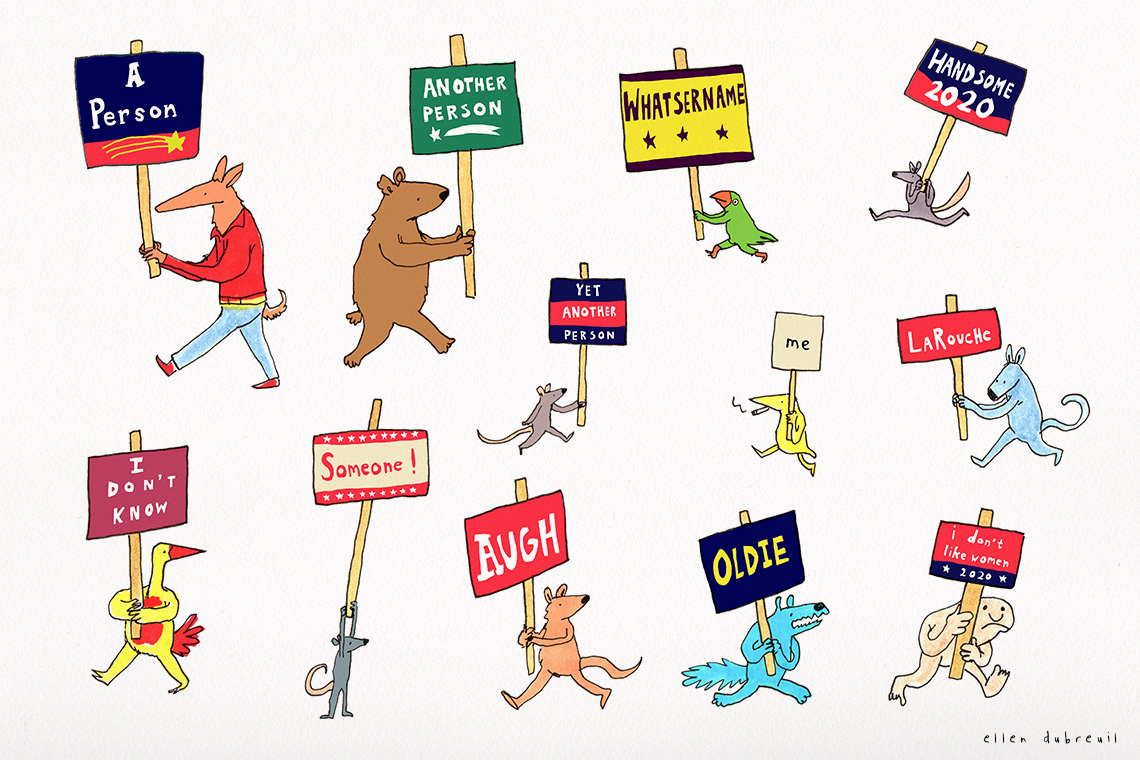 Pick a repository of knowledge 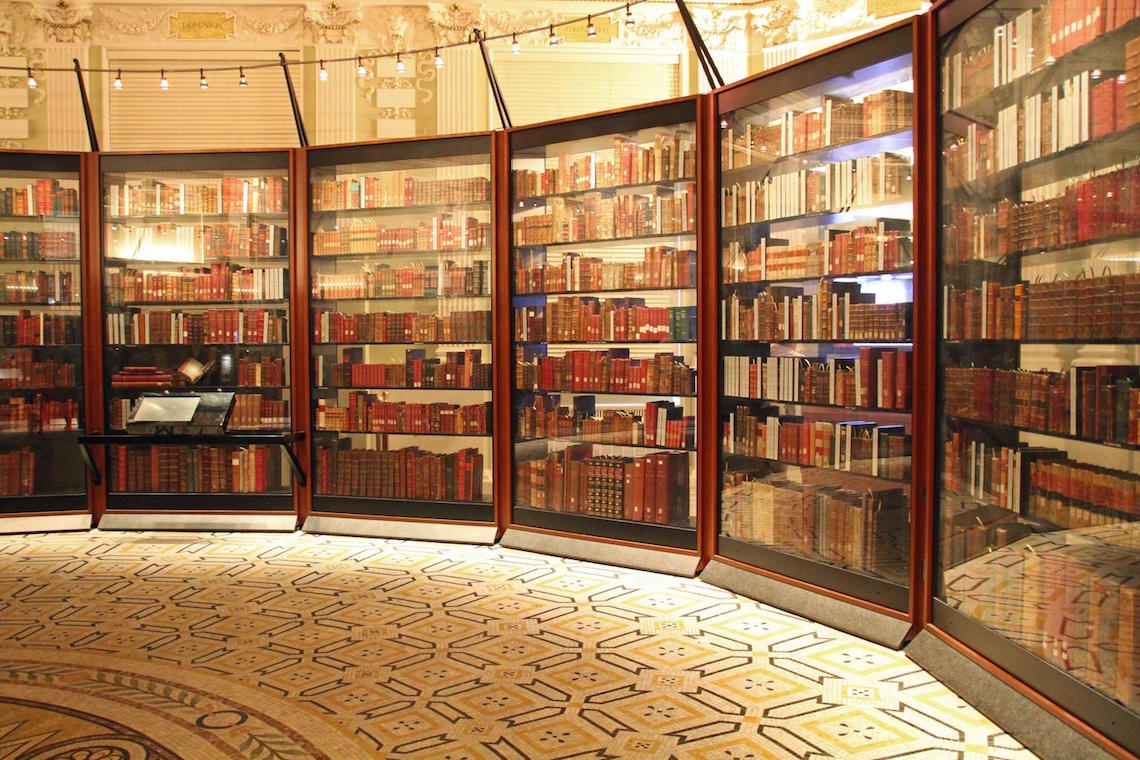 Everyone’s favorite Republican not-a-witch, Christine O’Donnell, once claimed that scientists had, for real, created “mice with fully functioning human brains.” Which of these human-animal hybrids is the most intimidating?

He Said, She Said
You are %%personality%%